The Deluxe Group’s continuing success is being recognised by Aer Lingus and Ulster Business Magazine at the Aer Lingus Viscount Awards 2014.

In 2013 The Deluxe Group won the award for Small Company of the Year, and our continued growth over the last 12 months has been acknowledged by our nomination in 2014 in two categories: 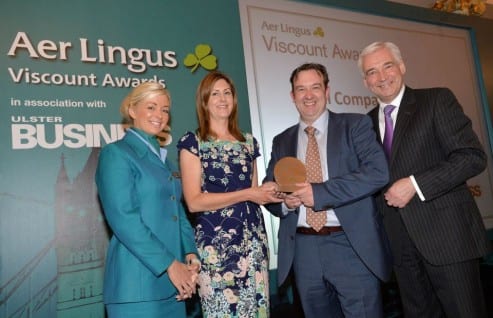