The Deluxe Group are helping to bring life to five attractions based on Sony Pictures Studios movies in Motiongate™ Dubai, part of the multi themed  leisure and entertainment destination resort; Dubai Parks and Resorts.  The Northern Ireland based high-end fit-out company’s theming division have been awarded a substantial contract to create amazing  sets, props and special effects for action-packed attractions based around Hollywood movies that include Hotel  Transylvania, and The Green Hornet.

The designers at Deluxe along with a team of carpenters, sculptors and scenic artists are helping spin the magic of animated hit Hotel Transylvania’s storyline into a frenzied seated ride carrying guests on a monster-filled journey though the castle with Dracula and daughter Mavis.

motiongateTM Dubai will have 27 themed rides and attractions, 21 of which will be indoor, spread across five zones; DreamWorks, Lionsgate, Sony Picture Studios, Smurfs Village and Studio Central the entrance of the park.

There are currently 11,000 workers on the huge construction site at Dubai Parks and Resorts and work is also underway at a Bollywood ParksTM Dubai and LEGOLAND® Dubai.

Managing director Colm O’Farrell who started his career back in the early 1990s helping theme Disneyland Paris said that the company were thrilled to be part of motiongateTM Dubai and that this was another great vote of confidence in the quality of workmanship and productivity from the Northern Ireland workforce following Deluxe’s award winning creation of giant sets for Disney’s latest attraction in Paris, Ratatouille last year.

The Deluxe Group’s Business Development manager Richard Hill said, “We have proven that we can export creative excellence to far away shores and I am enthusiastic that the breath-taking scale of Dubai Parks and Resorts’   motiongateTM Dubai development signals the start of a major growth in the leisure and entertainment sector in the Middle East that will be an important market for The Deluxe Group in the next few years.”

The future looks bright for The Deluxe Group not only with their upcoming activity  in the Dubai sunshine but a visit to their new 20,000 sq ft workshop reveals a thriving business combining the latest in technological design and production equipment with woodworking craftsmanship and artistic talent.

“The UAE has been a relatively accessible market for Deluxe in terms of construction regulations, freight logistics and frequent direct flights from UK and Ireland to Dubai and Abu Dhabi. With its central location and scale of development including hosting the 2020 World Expo, UAE will certainly grow to rival established Florida as a major tourist entertainment destination. We are delighted that Deluxe are involved at the birth of this huge theme park development in Dubai and this reinforces that we have gained a reputation in this themed entertainment sector to produce the thrilling quality of attractions that visitors now expect.” said Richard.

Colm O’Farrell sights the assistance of Invest Northern Ireland as invaluable in terms of job creation support at home for creative skilled staff and the guidance of the Dubai Invest NI office in helping the firm set up a UAE branch. The firm’s success in not only the theme park market but exclusive apartments at Tower Bridge and five star Hotels in Central London has helped create over 20 new jobs.

“We have managed to thrive despite recent difficult times through innovation and developing overseas markets and are fortunate to have a proactive financial partner in The First Trust Bank who has supported us in investing in the business to achieve this breakthrough to major league theme park development in the Middle East.” said Colm. 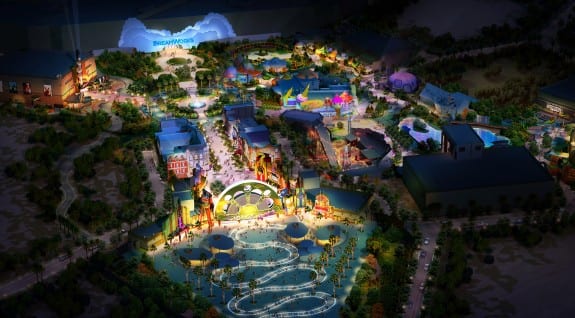 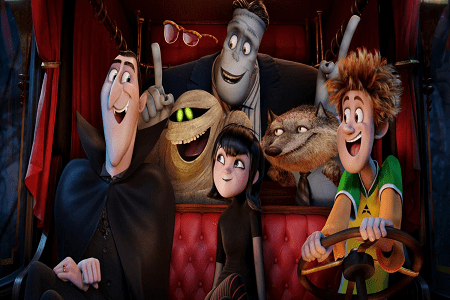 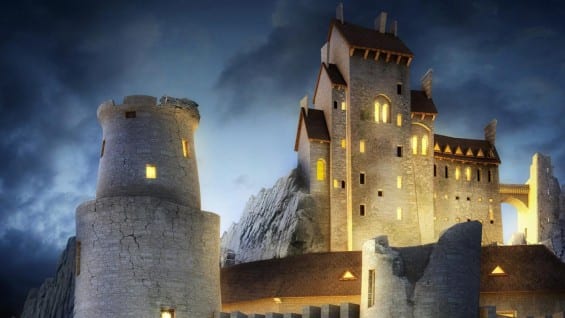